Christi started her career in the telecom industry but has almost two decades of experience in leadership for state government. She is currently the Deputy Secretary of State. In her current role, she has led the implementation of efficiencies and tools utilized in the private sector, to reduce staff by a third, consolidate rent space from four locations to one and saved millions of dollars. She is currently invested in replacing an IT elections system that is 20 years old with a modern platform with improved security.

Christi is the candidate that is qualified to be Secretary of State. 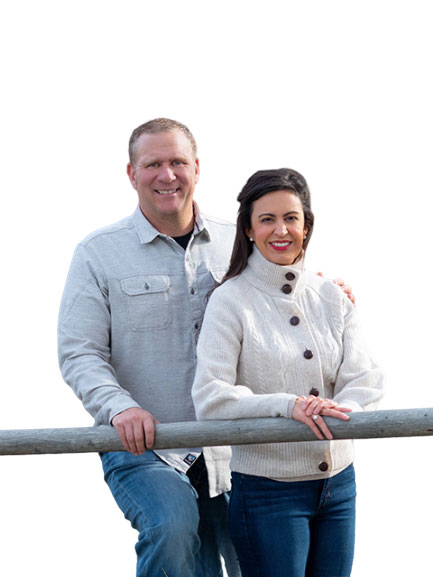 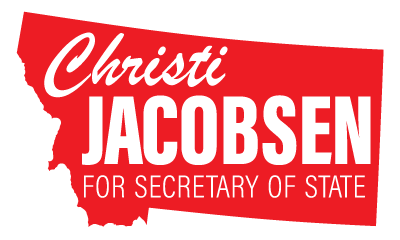 Welcome to the team!